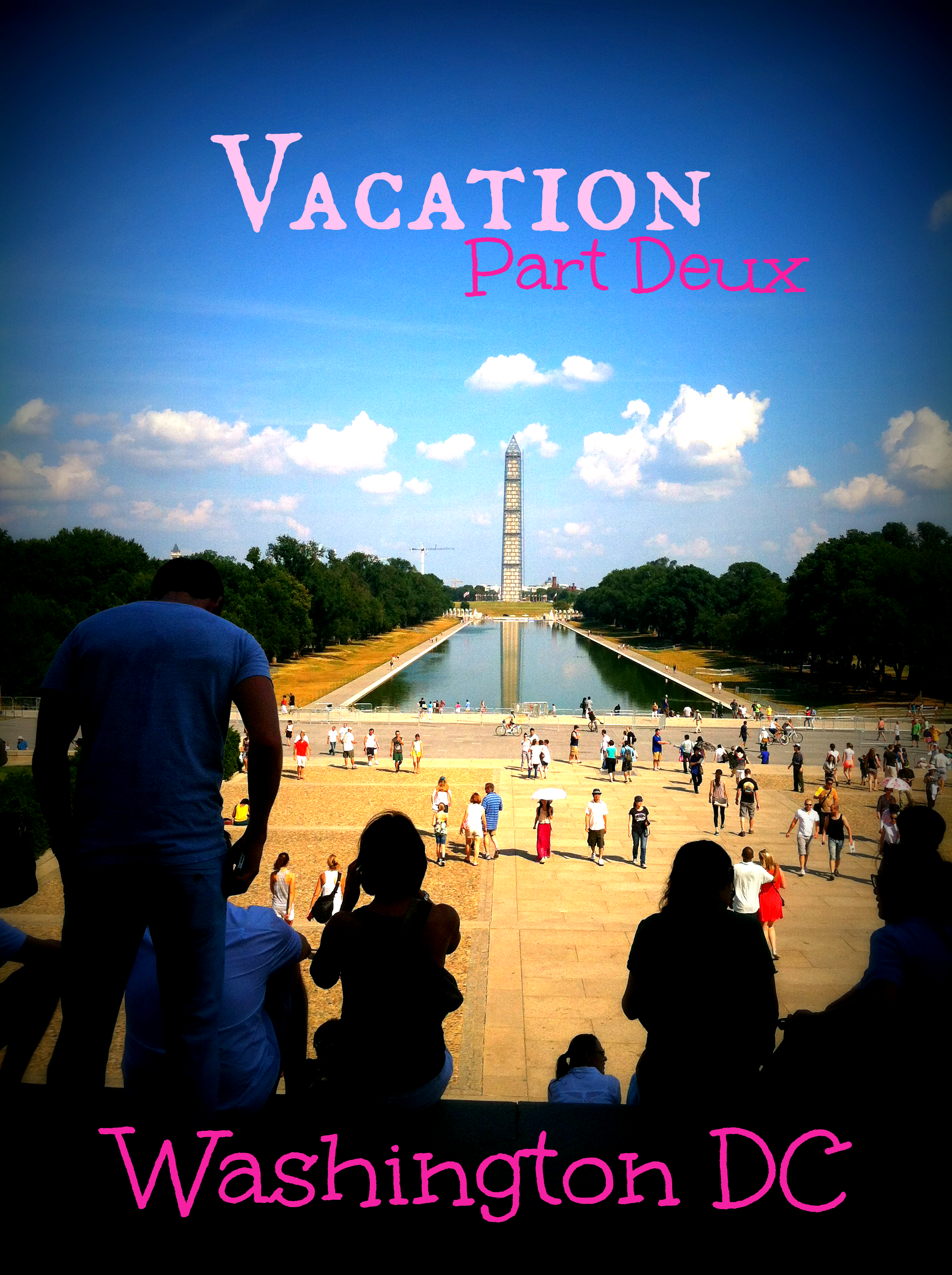 We’re home for the time being before vacation part 3 starts. Its so nice to be home in my own bed and with my own stuff. As awesome as our DC hotel was, my own stuff is better.To catch up, Part One. We were lucky that we got to stay on the Joint Base in DC which is about 10mins from most of what we wanted to see. Aside from Sprinkles Cupcakes, which I didn’t get to see or taste. Our first full day in DC was spent resting after the 12 hours of driving/riding we did the day before. Venom’s car seat needed a major scrub down so thats what I spent the morning doing as well as blogging about Boston. 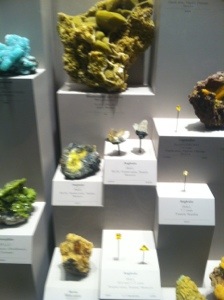 gemstone exhibit. I really love gems stones though. I did find the Hope Diamond to be a bit boring and not as impressive as I thought it would be. 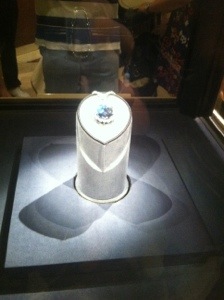 Its more the story that makes it fascinating than the stone itself. Its mildly amusing that the stone is so expensive and rare due to imperfections in the stone, especially when diamonds are graded based on their perfection and clarity.

Venom loved the dinosaurs and Animals. We did skip a few exhibits due to one being human bones and figuring out how they died. I didn’t feel it was appropriate for Venom to see. We also skipped the Ocean life as we have been to several Aquariums.

I loved the whole American history museum. I took a lot of photo’s on Mr.’s phone and only sent a few to myself to post here. Sadly, I didn’t get to take any of the first ladies exhibit or of the American flag. The gowns are all gorgeous! they also have the ladies’s china (all but Mrs Obama. Though they do have her dress. ) 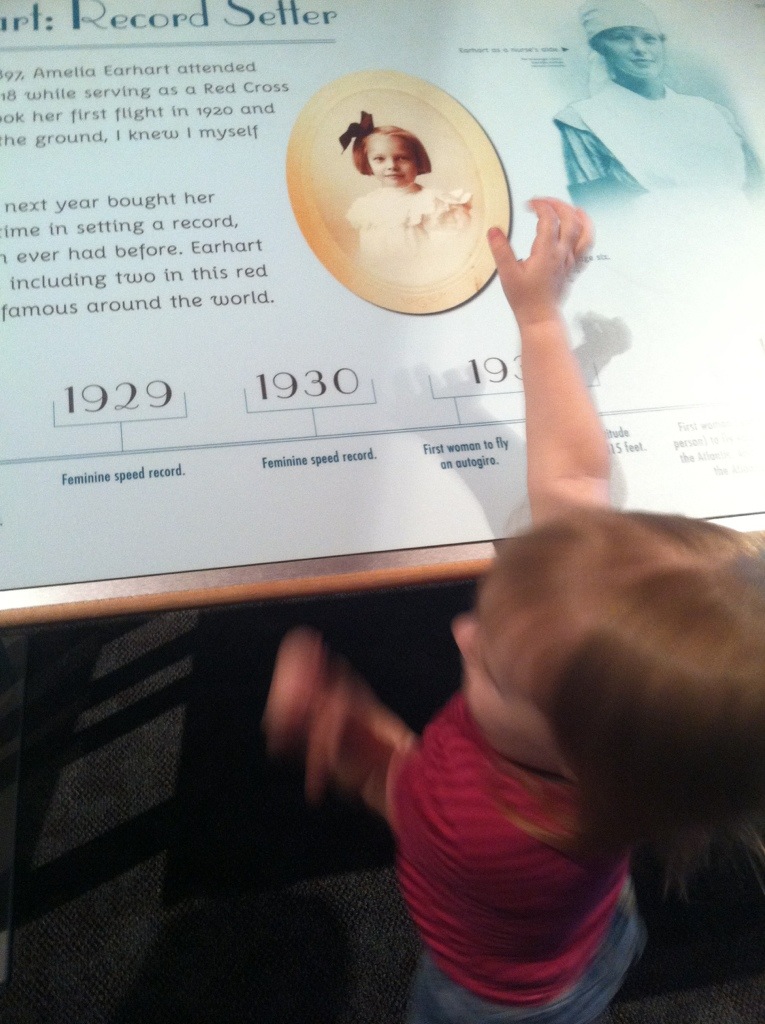 Amelia Earhart exhibit in the Air and Space Museum

Day 3 was spent walking monuments and at the Air and Space museum. It was a very hot day. Since we were both babywearing one of the girls it was a must to cool off in a museum after seeing the Lincoln Memorial, The Reflecting Pool, Vietnam Memorial, White House and the Capitol Building. 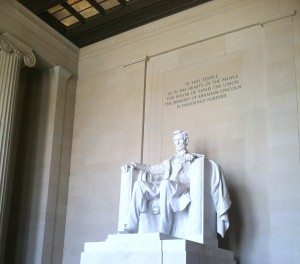 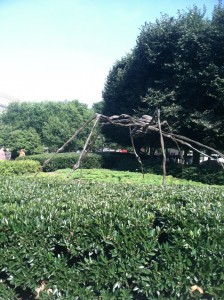 We wrapped up or 3rd day by letting Venom run on the grass in front of the Capitol Building. They had something going on so we couldn’t get any closer. The Mr. was getting her to chase him it was too cute. 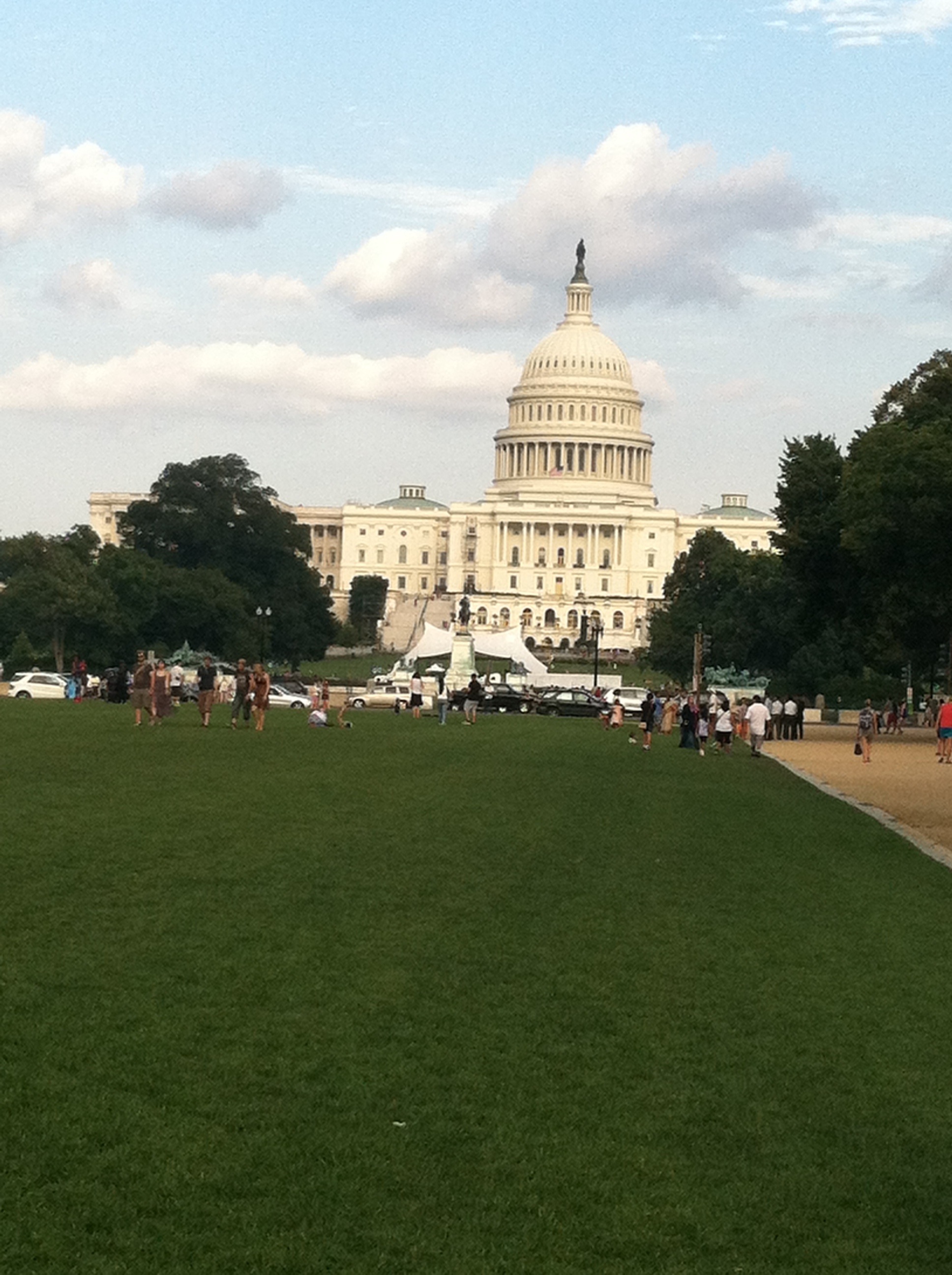 Day four was spent relaxing a bit as we were in pain from all of the walking and babywearing we were doing. We also went to Arlington Cemetery to see Kennedy’s Flame and the Tomb of the Unknown Solider. I didn’t take any photos while there.

Then day five we drove back home and picked the dog up from our amazingly sweet neighbors and went to sleep!

It has been a great and much needed vacation for both the Mr. and I. Sadly it was much too short but theres always next year. 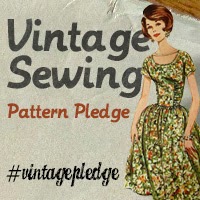